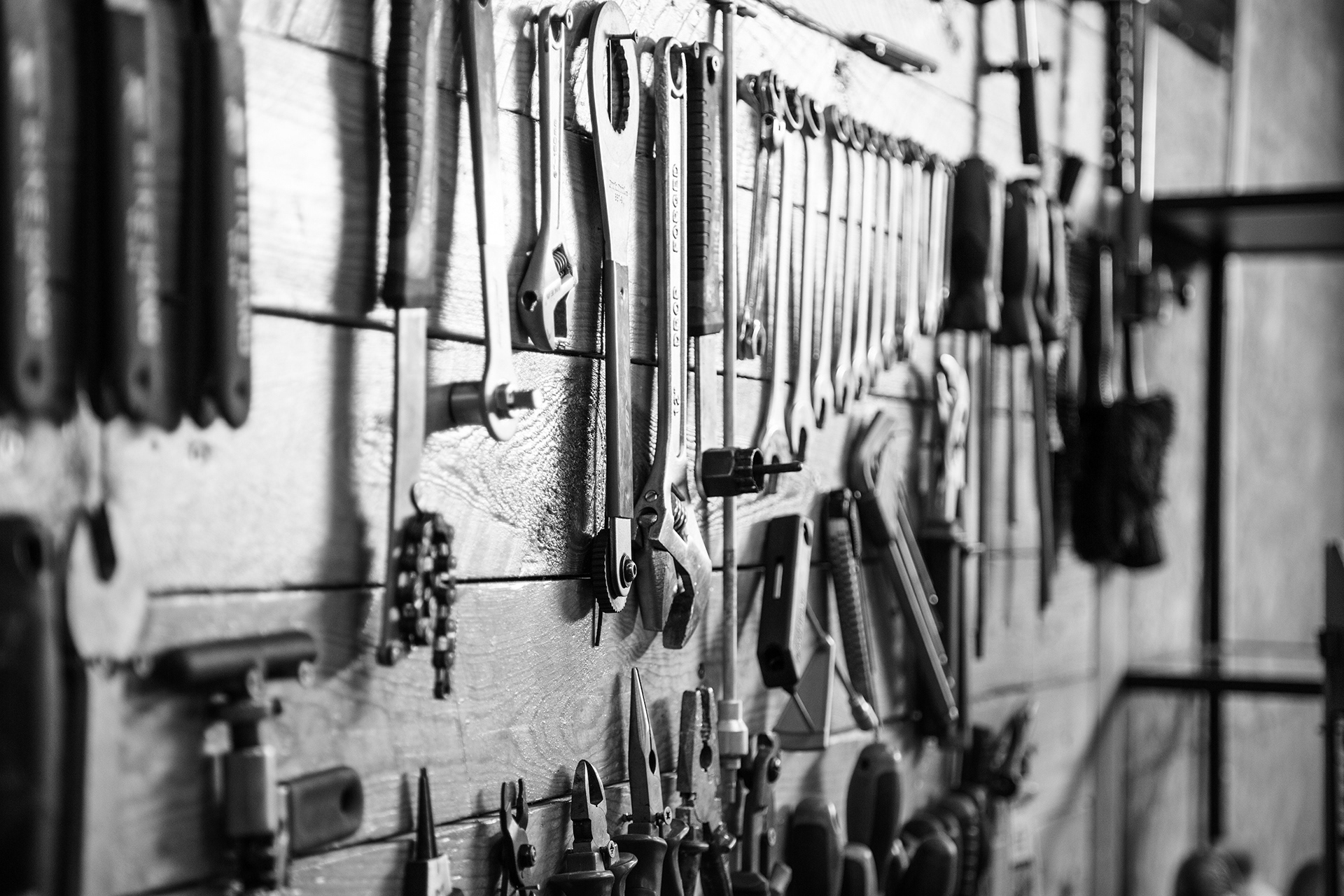 How we define urban space is highly neglectable. While the urban space is being congested and various forms of transportations occupy the same area, by introducing a new concept we strive to satisfy both the city dwellers, entrepreneurs, local delivery providers and those that are concerned about the ecological aspects of such intensive „movement volume”. As people who are in between all those groups, we wish to create a type of bicycle that could bring together the needs of moving forward (with business and the need to commute) and the need of creating environmentally friendly (but limited) urban capacity and thus ease the traffic congestion. Obviously we could assume the existing products could be transposed into Polish market. Somehow for years they have not made any impact.

Personally squeezed, I have been inspired and constantly mesmerized by the great Leopold Staff and the appreciation for nature). I hope that you might want to feel similar fear about the future of our planet and that you have enough will to make a change. If so, scroll down.

We believe in intergenerational equity.

While measurable attributes of the changes we incorporate into our lives and their impact on the environment are pretty well described and more or less conceived, we intentionally constrain ourselves from shifting our daily habits beyond the comfort zone. Collectively we might be doing everything just right – segregating trush, eating less meat, consuming less energy (ex. by using solar panels) and soforth. But every each of us can help by doing more. Difersify, not necessarily change, your habits from day one. Apprehend the urban space as the living ground for us, our kids and grandkids. And as much as ambivalent, naive and ludacris it might sound, revolutionizing and making a positive impact to our planet means doing as much as possible and not less.

My friends and me presume in creating a type of bicycle that will ensure the greater capacity in urban areas. This could be our response in reducing the carbon-emission while still supporting business. In regards to the last mile policy, bicycle transport is perceived and emphasized as the right approach by both European Cyclists’ Federation and the European Union. Thanks to very low TCO, the electric suport and the endless possibilities of modification, our solution reduces the pollution, drastically reduces the operating costs, significantly accelerates the functioning of the business often burdened by the urban infrastructure and sets new directions in transport development. Based on the various innovations in the field of energy recovery (from braking), the technology used to measure bicycle efficiency and cooperation with Polish entrepreneurs (construction, design, production), innovation networks, the bicycle will be adapted to local conditions, including the infrastructure of the Central and Eastern European countries. We do not limit ourselves though.

Whether this could lead to a creative destruction (paraphrasing Joseph Schumpeter), sudden paradign shift or simply nothing, we feel obliged to try.